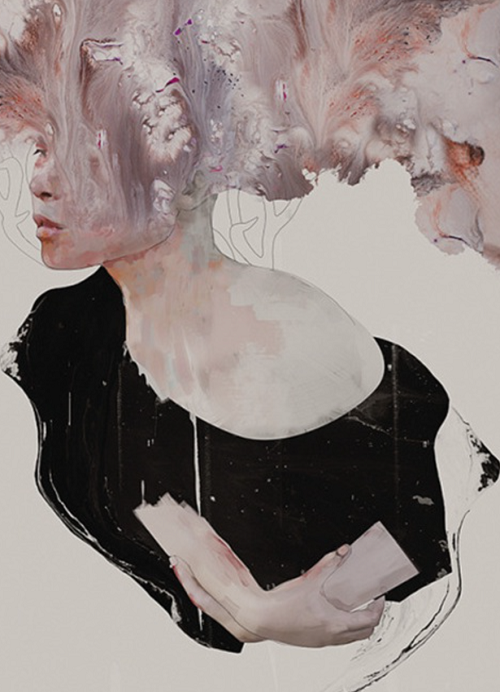 … gentle and cruel trans, between earth and sky, angels devouring demons, demons devoted to angels. Motion, the transformation of all things, nothing is born, nothing dies, a continuum of transmutations, eternal and impermanent.

Angels in the cells… tonal modulations… transparent and etheric… opaque and solid… golden skins, argent skies… the journey of our bones into the memories of our lives… embryonic vibrations… a release in movement and its echo in neutral relocation…

A tender painting to the sky, a crying song to the earth, a shamanic ritual descending into what never settles and never is. Entwined sensitivities and organic visions, a shamanistic practice that captures the manifested from heaven and earth, possessing them in order to sublime harmony, to merge into oneness.

Motional is research in motion which aims to animate, nurture, and heal the subtle body. It is a bed of meditative motions embodying natural patterns and addressing the most physical as well as the most etheric sheath of the self.

My actual approach to the self considers movement and body as a sensitive landscape, dived into the realm of our earthily introjected beings. I relate to the motional body by entering the resonances containing and contained in us, by rooting in the ground of breath and by following the growth of spiral dynamics through connectivity, from the depth of the bones to the surface of the skin and beyond. Motional is a profound movement practice that intensifies physical engagement and explores emotional, spiritual, and creative potentials. By guiding motion through the fibers of our tissues we allow our reflective and somatic intelligence to watch movement lead us to present/presence. The balance between active/passive engagement transforms our mindfulness into an encompassing witnessing. This way, we enter motion with resilience so that the point of balance between known and unknown can be met and unfold. Motional exists as an embodied poetry at the crosspoint of ancestral and actual somatic practices. Motional embraces the self in its holistic and cosmic dimensions and attune our vibrancy and potency in resonance with the wholeness. This research is an ongoing process, a pool for remembrance and offspring. I orient the developmental process of Motional towards the manifestation of a healthy and resourcing movement practice. Motional, as a philosophy of embodiment, is dedicated to any being interested in the body-knowledge, physical creativity, and collective awareness.

… wishes to encounter oneself more deeply

… is in a quest for building ways to relate to & accompany others. 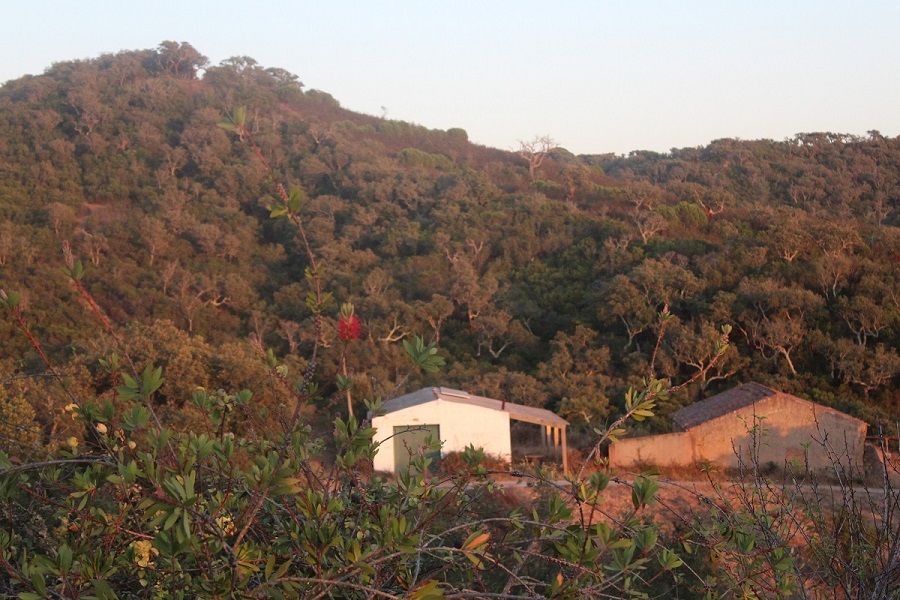 After a long and intense professional career as a dancer and performer, Louise Chardon develops further herself into the field of somatics, based on spiritual growth and self-inquiry. For more than 30 years she dedicates her life to the study of the self in motion. Specialized in the profound sensitive abilities of the being and how its subconscious manifests through embodied patterns, she mainly applies her researches to her visual and performative art and shares it through her pedagogic and therapeutic approaches which she defines as Embodied Philosophy and Energetic Physiology. Louise is a certified Body-Mind Centering® Practitioner. She embodies Chi Kung, Tuina, Biodynamic Craniosacral Therapy, Feldenkrais, Alexander Technique, Authentic Movement and Yoga for more than 20 years.